Archer Griffin C145S (アーチャーグリフC145S, Āchā Gurifu C145S) is a Balance-Type Beyblade released as part of the Zero-G System. It was released in Japan on June 23rd, 2012 as Synchrom Booster, with a Metal Stone Face. It was later released as a standalone starter in western countries by Hasbro.

When used as the top Chrome Wheel in a SynchromEdit

When used as the bottom Chrome Wheel in a SynchromEdit

When used in Synchrom with another GryphEdit


C145 has three wings which extend outwards, each separately joined onto the underside of the Spin Track. These are free moving, and hence when the Beyblade is launched, these point outwards due to spin velocity. Their free moving nature make them very effective for defensive purposes, as they are able to withstand low hits to the Spin Track without significant spin loss. Furthermore, the Spin Track is significantly heavier than non-gimmicked Tracks such as 145, providing extra weight essential for Defense. The Spin Track subsequently used to be an essential part for Defense customizations. However, with the advent of the Maximum Series, C145 became outclassed especially by the much heavier BD145, which also offers much more protection to the underside. better Attack and defense parts from the 4D era and beyond also render C145 useless completely.

When used in MF Earth Bull C145RS, the “claws” which extend outwards provide a very significant protection against low attackers such as Quetzalcoatl 90RF. However, low attackers such as Quetzalcoatl 90RF have been outclassed, therefore C145 sees very little use, and has been replaced as a top-tier defence Spin Track by GB145 or 230. Even in the Limited Format, where Low Attackers are prevalent again, the presence of R145, 85-105 tracks, and TR145 render this track outclassed competitively.

Sharp was released as Spike in the Hasbro release. The Sharp Performance Tip offers very little movement and as such provides no Attack potential. The pointed tip allows for very little friction between the Performance Tip and the stadium surface, which helps prevent the loss of spin velocity. However, due to the fine nature of the tip, the Performance Tip is easily knocked off balance, and hence is outclassed by superior alternatives such as D or SD.

Gryph is an excellent replacement in Attack combos, and has great use in Balance customs as well. While Archer, C145, and S have no competitive use, Archer Gryph also includes a Metal Stone Face, which is useful for all kinds of customization. This, combined with the potential of the Gryph Chrome Wheel, means all Bladers should own multiples of this Beyblade. 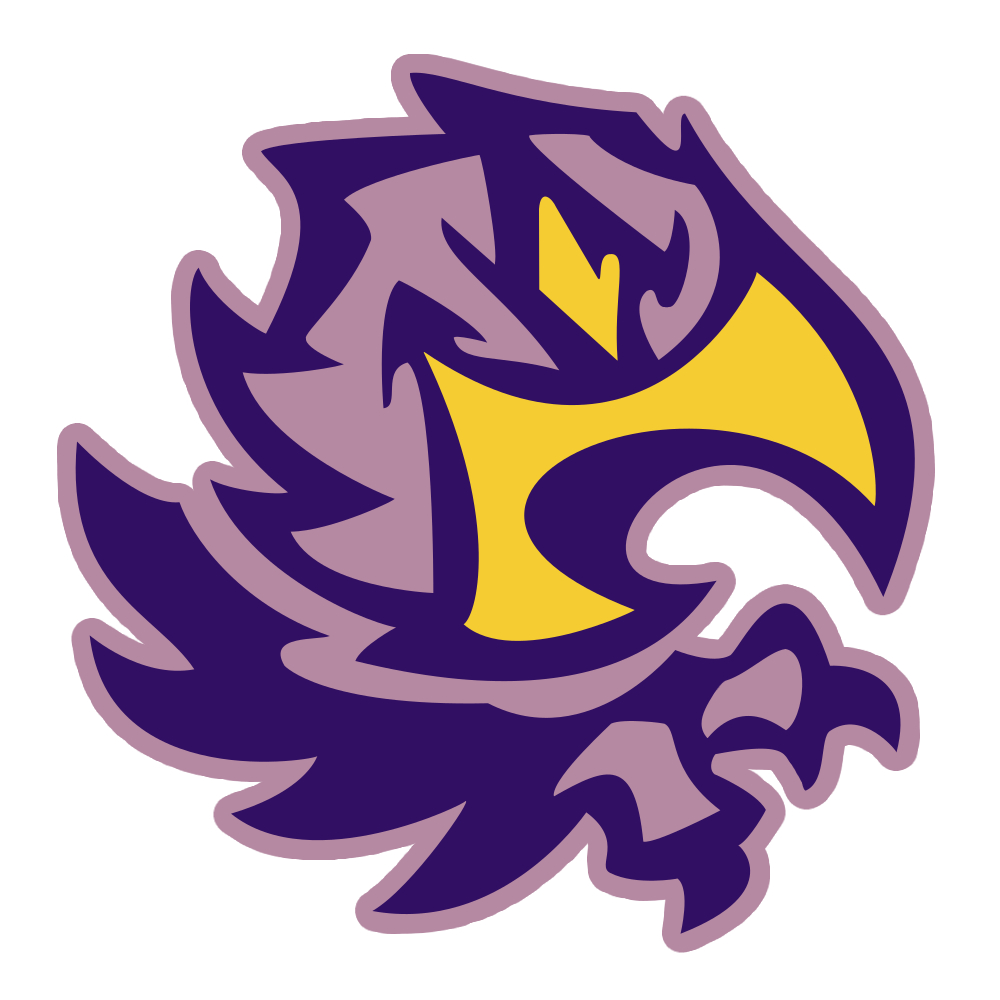 Sharp
Add a photo to this gallery

Retrieved from "https://beyblade.fandom.com/wiki/Archer_Griffin_C145S?oldid=438023"
Community content is available under CC-BY-SA unless otherwise noted.