Tensions rise as the American Tournament heats up.

Max fights for a chance to blade against his mother’s team, the All Starz, in an upcoming match, while Tyson and the rest of the Bladebreakers realize that the All Starz are a bigger threat then they previously thought.

At the end of two intense rounds, Tyson and Steve are tied one-all. 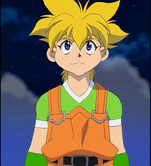 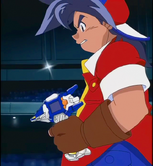 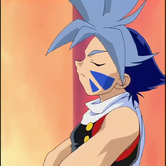 Add a photo to this gallery
Retrieved from "https://beyblade.fandom.com/wiki/Beyblade_-_Episode_26?oldid=430429"
Community content is available under CC-BY-SA unless otherwise noted.