The series is also available on Amazon Instant Video and U-NEXT in Japan. Episodes of the English dub are available on Disney XD's website and app for those with a US cable or satellite subscription. English subbed episodes are available from US streaming service Daisuki's premium service.

Valt Aoi is a cheerful boy in the 5th Grade. Crazy about Beyblade, he works hard to better himself at Beyblade with the partner Bey, Valtryek. 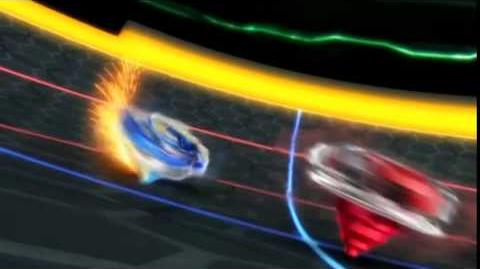 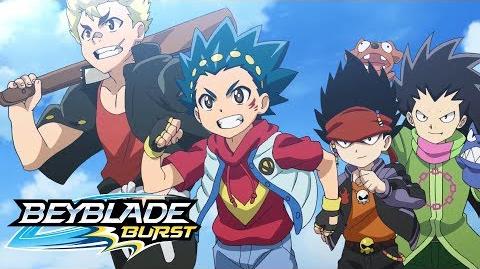