Let's Do This! My Partner, Valkyrie!!

Valt, who loves Beyblade, is invited to compete in a Beyblade tournament by his close friend Shu. In the first match of the local tournament, is it possible for Valt to win? 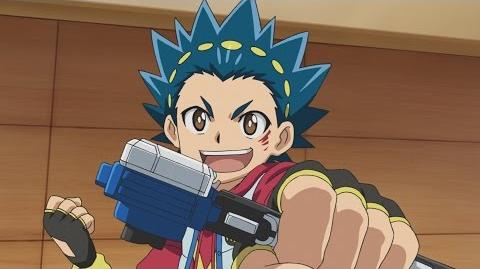 BEYBLADE BURST Episode 1 Valt vs Rantaro at the District Tournament