Valt Aoi, who participated in the Japanese Championship, was scouted for the prestigious Spanish team BC Sol and heads out to Spain. With their sights set on the world, Valt and his friends begin their challenge for the World League! However, in order to qualify for the World League, they must first win the European League. Will Valt be able to take BC Sol to the World League? And can he defeat the world's strongest Bladers?

Valt's story of fierce battling and growth begins as he sets his sights to the top of the world! 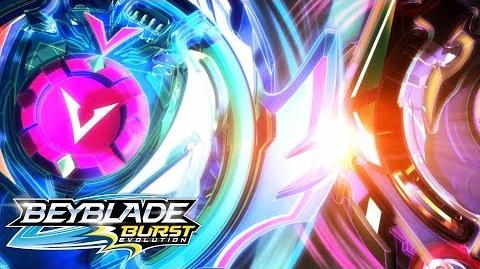