Draciel F is a Defense-type Beyblade and was Max's third beyblade. It was preceded by Draciel S and was replaced by Draciel V.

Eight Spike is designed in a circular shape with 8 protrusions. This Attack Ring carries the torch of worthless Draciel AR's, as it has absolutely no competitive use due to its absymal preformance in all fields.

The Balance series of Weight Disks has three different versions that were updated as newer Beyblades were released. Chronologically, the first Balance WD to be released was Six Balance, followed by Eight Balance, and finally Ten Balance. The number before the word “Balance” on each WD represents the number of sides on each WD (ex. Eight Balance would have eight sides, making in into an octagon shape).

Blade Base (BB): Fortress Base

SG Oil Ball contains a metal ball with an oil reservoir above it, which makes it an excellent Blade Base for Defense. In fact, due to this round metal tip, it has a tendency to remain in the central area of the stadium in order to avoid attacks. The metal tip causes less friction between itself and the Beystadium which normally allows it to get knocked around in terms of defense, but its ability to hold up to 2 or 3 sets of metal balls prevents this because of the increase in weight. 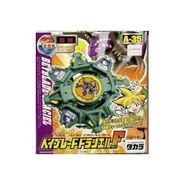 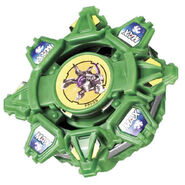 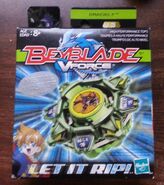 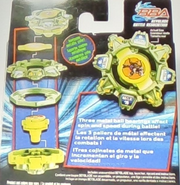 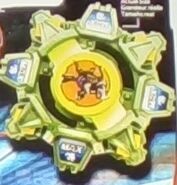 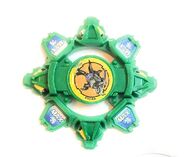 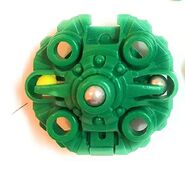 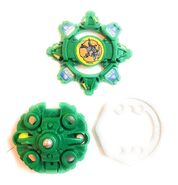 Add a photo to this gallery
Retrieved from "https://beyblade.fandom.com/wiki/Draciel_F?oldid=421457"
Community content is available under CC-BY-SA unless otherwise noted.