When You Wish Up on A Star 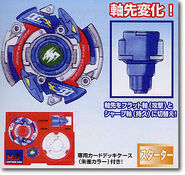 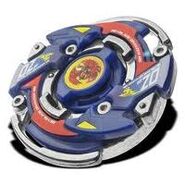