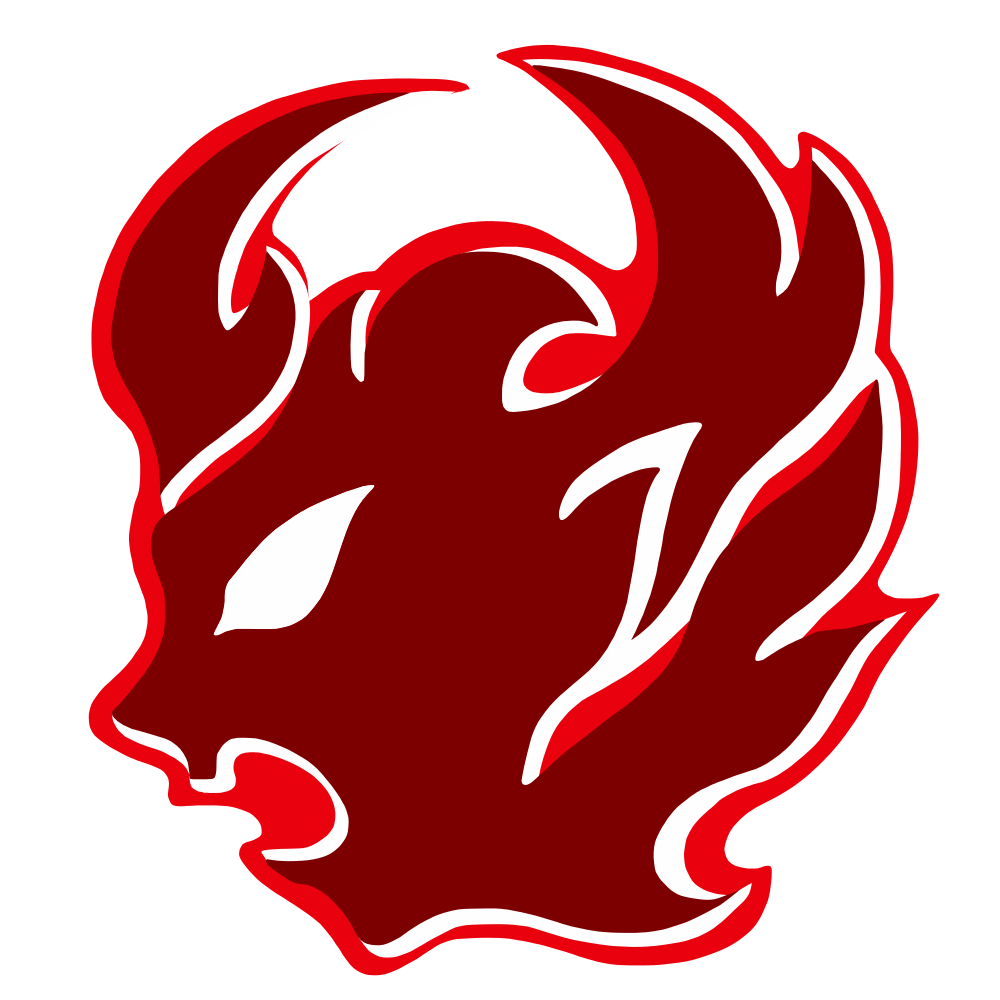 Gargole is most intriguing in that it is the first Chrome Wheel that is not asymmetrical. Compromised with five bumps, Gargole's two sides typically see six dents and gaps acting as holes with small spikes beneath them; possibly to allow for improved air flow and overall better Stamina. The gaps are somewhat large with thin walls to support them. Another interesting aspect is of the gargoyles chomping the hole created for the Crystal Wheel while Gargole's gaps and dents act as the body and quite possibly, its own skeleton. It finally ends with two claws meeting each other at the bottom, probably the footed claws of the gargoyles.

Reminiscent of Armor 145, SA165 also has a wide, parabolic shape around its core which is completely hollow except for the rigid sides forming the parabola. This latter piece can be removed, flipped, and inserted back on the core of the Track to build another mode which is more likely to touch the stadium floor, especially in Zero-G Stadiums. The parabolic part is not perfectly smooth however, as it has linear ridges going towards the core, and its outermost circumference is full of small spikes, much like GCF. Its diameter is considerable though.

When the parabola is ascending, with its diameter increasing toward the top, SA165 is in Normal Mode. Its wide perimeter is closest to the Metal Wheel or Chrome Wheel and offers a reinforcement to it.

If the parabolic piece is flipped so that it forms a skirt that hangs over the Bottom rather than embraces the Chrome Wheel or Metal Wheel above, this Track is in Zero-G Attack Mode since it reproduces the wide diameter of efficient Zero-G Attack Bottoms such as GCF and CF.