Start a Wiki
The Light Launcher 2 is the second version of the Light Launcher 1/Hasbro's Ripcord Launcher. It is much stronger and gives a stronger pull. You pull the ripcord sideways instead of straight. Due to the extra strength and thickness of the ripcord, it will also have a much better chance of not breaking or snapping like standard Light Launcher ripcords. It is a great starter choice for any beginning Blader. 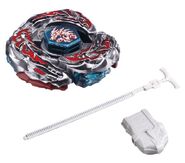 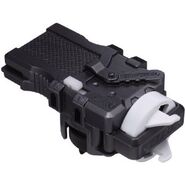