Metal Stone Faces (also known as Metal Shogun Face Bolts) are an accessory introduced in the Beyblade: Shogun Steel Anime, Manga and Toyline. It is a version of the Stone Face and can be obtained through various sources.

Metal Stone Faces follow the same concept as regular Stone Faces; the Stone Face acts as a Screw/Bolt to keep the Beyblade tightened together. However, it is, obviously, made of metal. It is octagonal in shape, rather than a hexagonal shape used in the previous HWS and 4D Systems. The Bolt also seems longer than its predecessor, most likely to deal with the occompaniment of new kinds of wheels.

Like the MFB version of the Metal Face, a custom version is also available for the MSF. Again, the parts are interchangeable to allow a greater control over the weight of the Stone Face.

Due to the slightly longer length of the Stone Face compared to the original Face Bolt, the MSF Custom weighs slightly more than the MF2. As such, the weight combinations are also slightly heavier:

Due to Shogun Steel Beys being in-general heavier than MFB Beyblades, a Metal Stone Face is not always a necessity, especially in mixed matches (Zero-G vs. MFB). In particular, a good Synchrome Defense build may actually lose some usability from MSF-H due to the loss of stamina. Whether or not to use a heavier face may depend on whether your opponent also uses a Synchrome.

Despite Middle and Light being identical in weight, their weight distribution is different and as such should be used in different build types.

Metal Stone Bolts are generally metal versions of the Stone Face Bolt, being used to add and distribute weight in Beyblade customizations. They are mostly used for Defense-Types, but can also be used for Attack-Types, in order to slow down their quick movement and to prevent recoil. They have little use in Stamina because the added weight slows the Bey's spin velocity a little bit. They traditionally come in red, black and silver, but many special colors (green, purple etc.) have been produced as well. 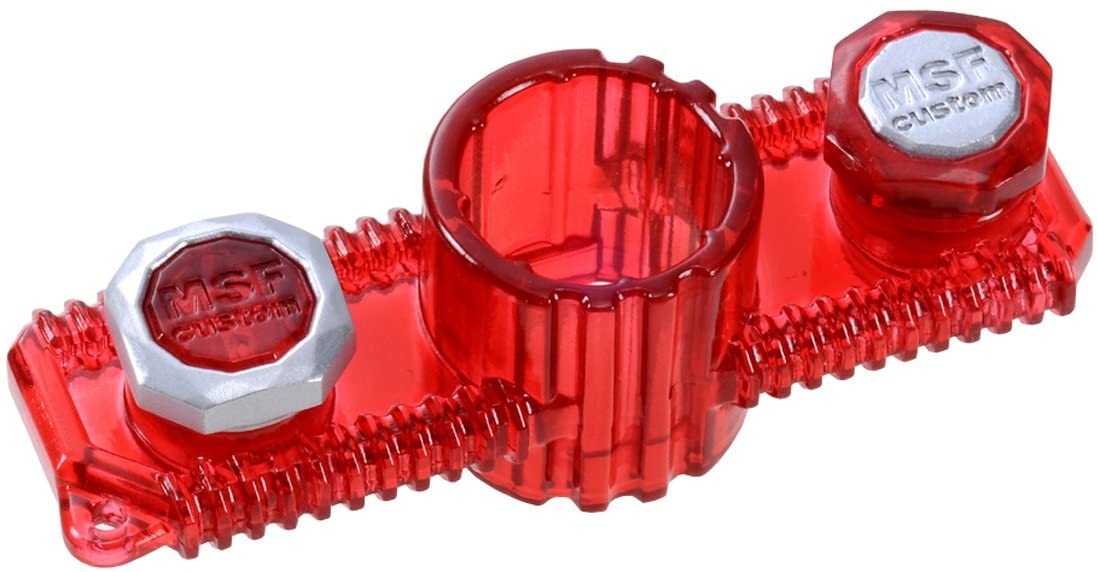 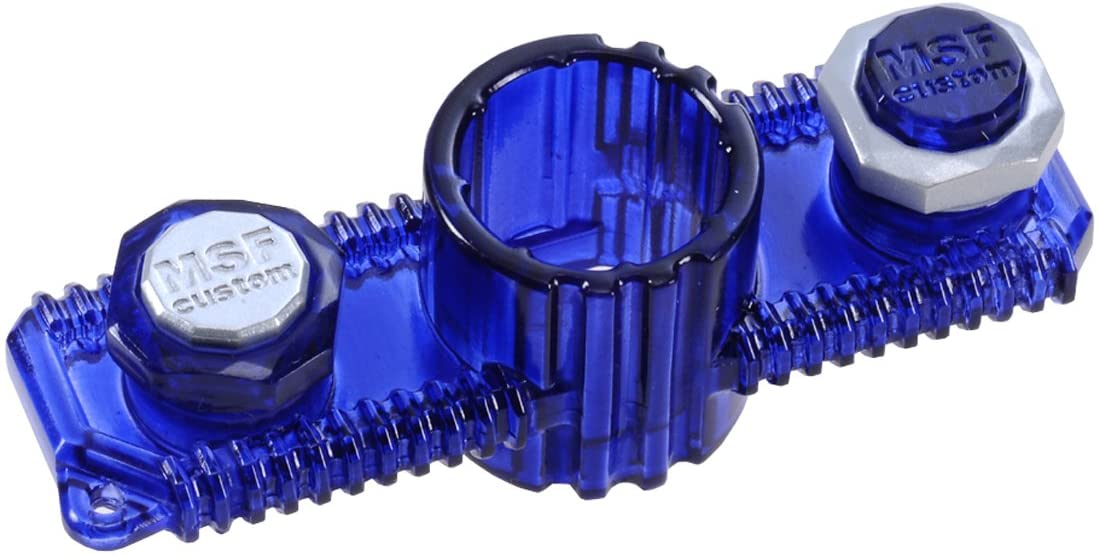 Retrieved from "https://beyblade.fandom.com/wiki/Metal_Stone_Face?oldid=341053"
Community content is available under CC-BY-SA unless otherwise noted.