It can be of good use in customization like;

It is a good tip but not as good as WD.

Parts Needed To Make This Bey:

Shinobi Saramanda is based on the mythical creature, the Salamander. The mythical Salamander were amphibians (as are the norm) that of which, were very much in appearance to normal salamanders, yet being associated with fire. With this, they were known as "fire elementals". As such, the Beyblade itself pays homage to the salamander with its Stone Face motif and somewhat to its Chrome Wheel. The Saramanda Chrome Wheel features various scales on it, yet salamanders, both real and mythical, do not have scales. 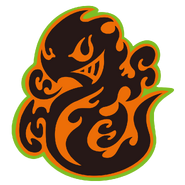 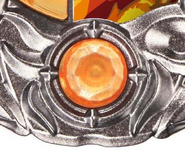 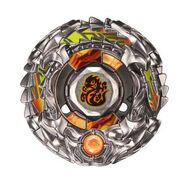 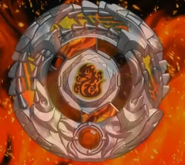