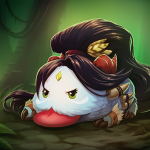 Most of the released ones except the Plastic ones.

Hey there! Name's Titi, and as you guessed my Favorite character is Titi~ but I'm a guy, I guess I'm a pretty easy going person. So I started beyblades when it first came out, then My mum decided to buy me a Kid Dragoon bey. I was so Happy I got a bey that time and I would battle other kids at school. But then I lost my Kid Dragoon. Then Years past and Metal Beyblade came by so I decided to buy one which is Burn Fireblaze 135MS from Takara Tomy. Then I started buying more and learned combos and more Info bout them, as I decided to enter the Tournaments I was pretty nooby at first but now I'm pretty pro :D. There's Fanon, I'm a pretty good Blader there with my Clown and Hero. So you're still reading this? Then I guess I'll tell you what my other hobbies are.

Let's see, I like playing Yu-Gi-Oh, My actual decks are the Fire Fists, Yubel, Evilswarm, Prophecy, Madolche and Heroic (Main one is Fire Fists), I do have a DN account which is Medaka. I play Pokemon both the Game and the Cards (Used to), I used to use a Dark deck, other then Yu-Gi-Oh, Beyblade and Pokemon I watch anime like Katekyo Hitman Reborn, One Piece, Medaka Box and much more, I also Read Manga as well :L. I do Sometimes troll people, but not that much anymore. Oh and nearly forgot, I Like Justimon and his JUSTICE KICK! Well I don't know what else to write about. But If you need Help, Advise or anything, Feel free to write down on my Message Wall or come to chat, And Enjoy your stay here at Beyblade Wiki!

These people listed are my friends, But if you need help, these are the people to ask for help. :) 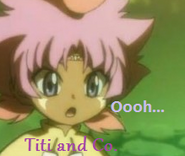 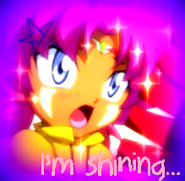 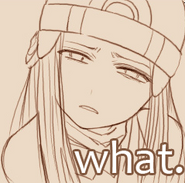 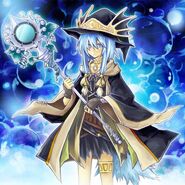 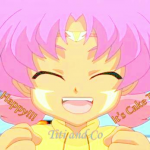 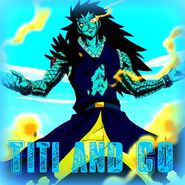 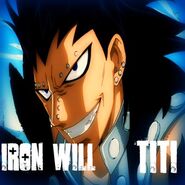 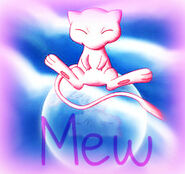 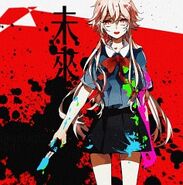 Add a photo to this gallery
Random Gallery! 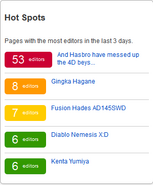 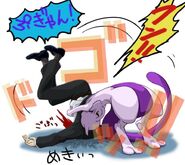 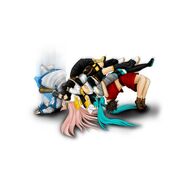 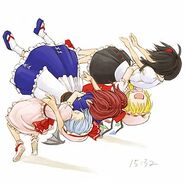 Add a photo to this gallery
http://i226.photobucket.com/albums/dd287/bigkitty91j/Pokemon/Pokemon-5.gif
Retrieved from "https://beyblade.fandom.com/wiki/User:Titi_and_Co?oldid=255079"
Community content is available under CC-BY-SA unless otherwise noted.